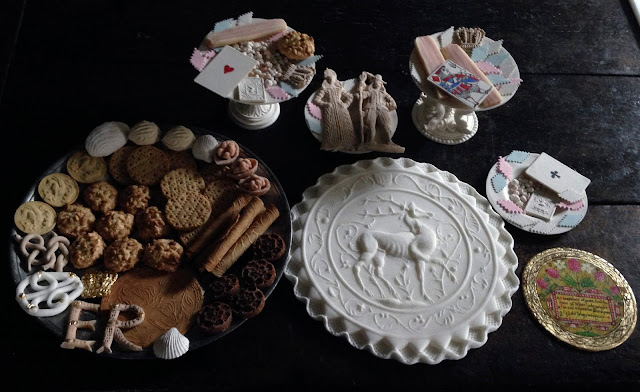 I have just finished making a table full of early modern period sweetmeats for a BBC production which will chart the arrival of Renaissance culture in England. It will all be dispatched in some carefully packed pizza boxes I have scrounged from the local take away. The photo above shows an assemblage of 'banqueting stuffe' typical of the late sixteenth and seventeenth century. On the large charger on the left are 'cinnamon letters according to arte', jumbals, printed bisket, Shropshire cakes, Naples bisket, artificial walnuts, rolled wafers and date leach. At the back two edible sugar tazze are covered with marchpane in collops, muscadines, white gingerbread, sugar plate playing cards and comfits. To the right of the white hart marchpane is a gilded and painted sugar plate trencher copied from one made of beechwood in the British Museum collection. The white gingerbread figures were printed from an original early Stuart mould in my collection and made from a recipe in Lady Anne Clifford's receipt book in the BL.

There are two edible sugar tazze. One is in Venetian style, the other inspired by the wonderful designs for salts and tazze supported by dolphins by Giulio Romano in the Fitzwilliam Museum. I am truly fortunate in owning a remarkable wooden mould designed to make a tazza of this kind. Next month, I am running a course on sugarwork and confectionery (full up I am afraid) and my students will get a chance to have a go at making one of these themselves. 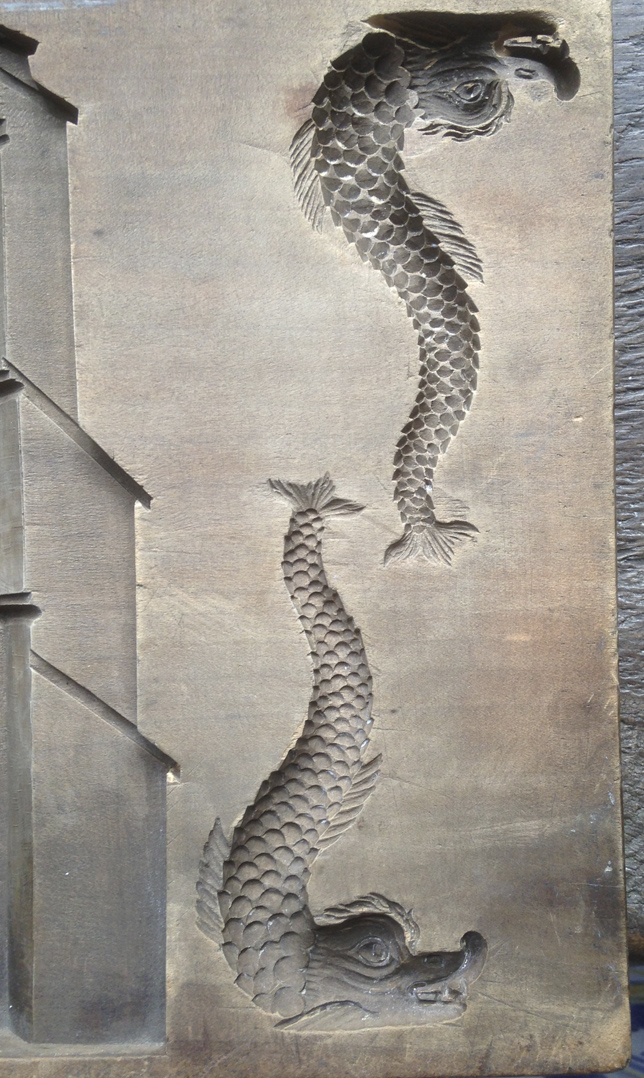 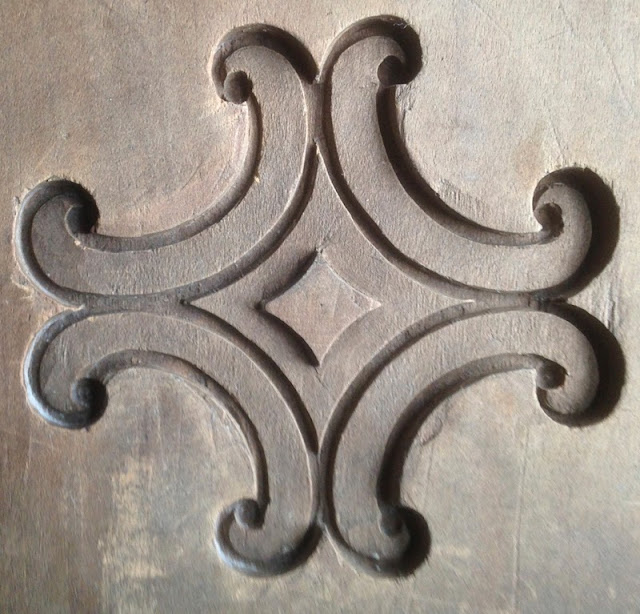 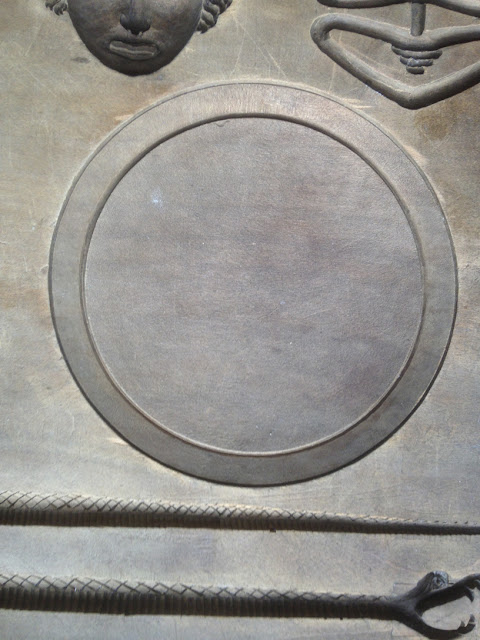